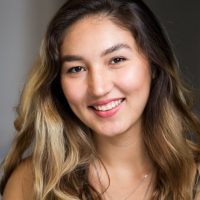 Sajedeh Zaki came to Canada as an unaccompanied minor at the age of 12 from Afghanistan. She is an undergrad student at UBC, with minor in Law and Society and major in social work. Based on her life experiences in Afghanistan and here in Canada, she is a passionate advocate for marginalized immigrants and refugee youths. After winning the 2015 National Fresh Voices Artivism Award, she became a member of Board of Directors of Fresh Voices Initiative, a youth lead advocacy group for new comers in Canada.

She has been a keynote at many empowering events alongside Former Governor General Michaëlle Jean, Margaret Trudeau, U.S ambassador Bruce Heyman, and many other elected officials and ministers.

Currently she is on the facilitation committee with Senator Rosemary Moodie’s staff members to outline the Bill-S217 for the establishment of an Office of the Commissioner for Children and Youth in Canada.

Sajedeh would like to create change through her words or spark a mind that does! The big dream is to one day, work in the United Nation for Women and Children’s rights in war torn and third World countries. 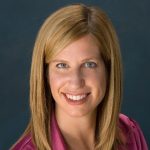